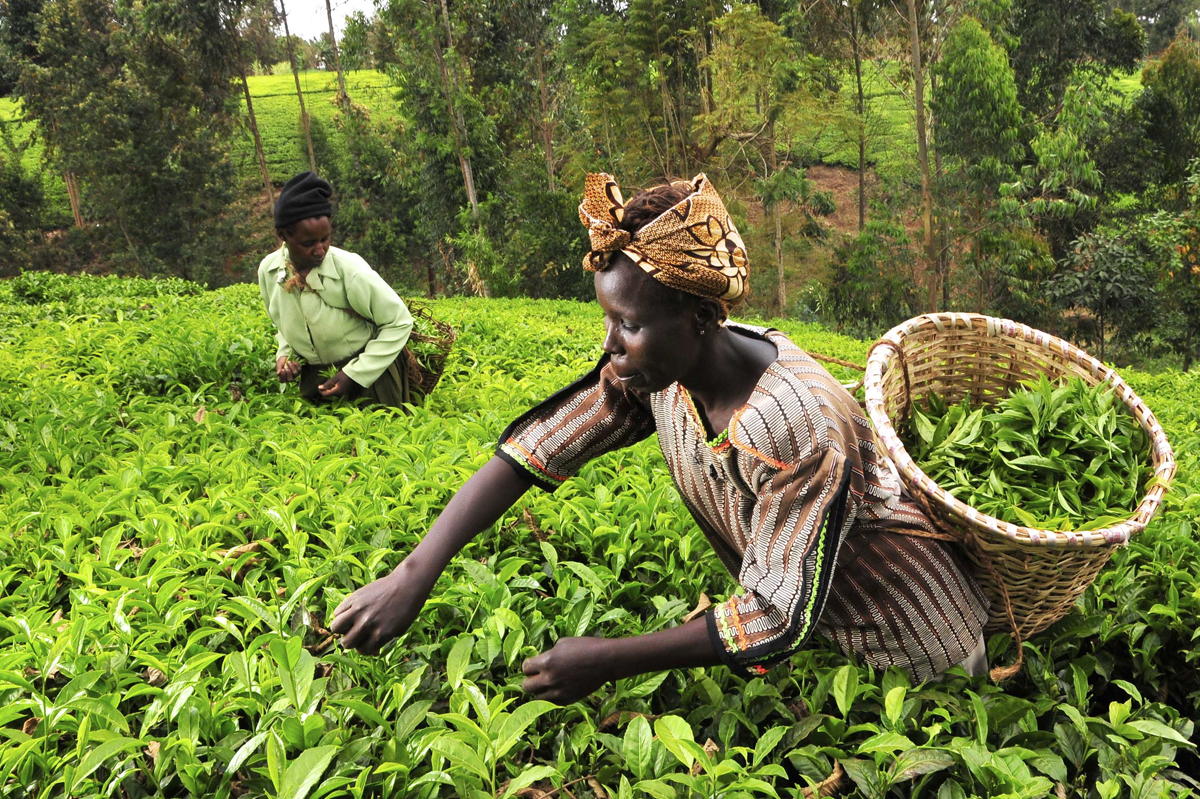 There is considerable controversy about the impact of biofuels on food security in developing countries. A major concern is that biofuels reduce food security by increasing food prices. In this paper we use survey evidence to assess the impact of castor production on poor and food insecure rural households in Ethiopia. About 1/3 of poor farmers have allocated on average 15% of their land to the production of castor beans under contract in biofuel supply chains. Castor production significantly improves their food security: they have fewer months without food and the amount of food they consume increases. Castor cultivation is beneficial for participating households’ food security in several ways: by generating cash income from castor contracts, they can store food for the lean season; castor beans preserve well on the field which allows sales when farmers are in need of cash (or food); spillover effects of castor contracts increases the productivity of food crops. Increased food crop productivity offsets the amount of land used for castor so that the total local food supply is not affected. 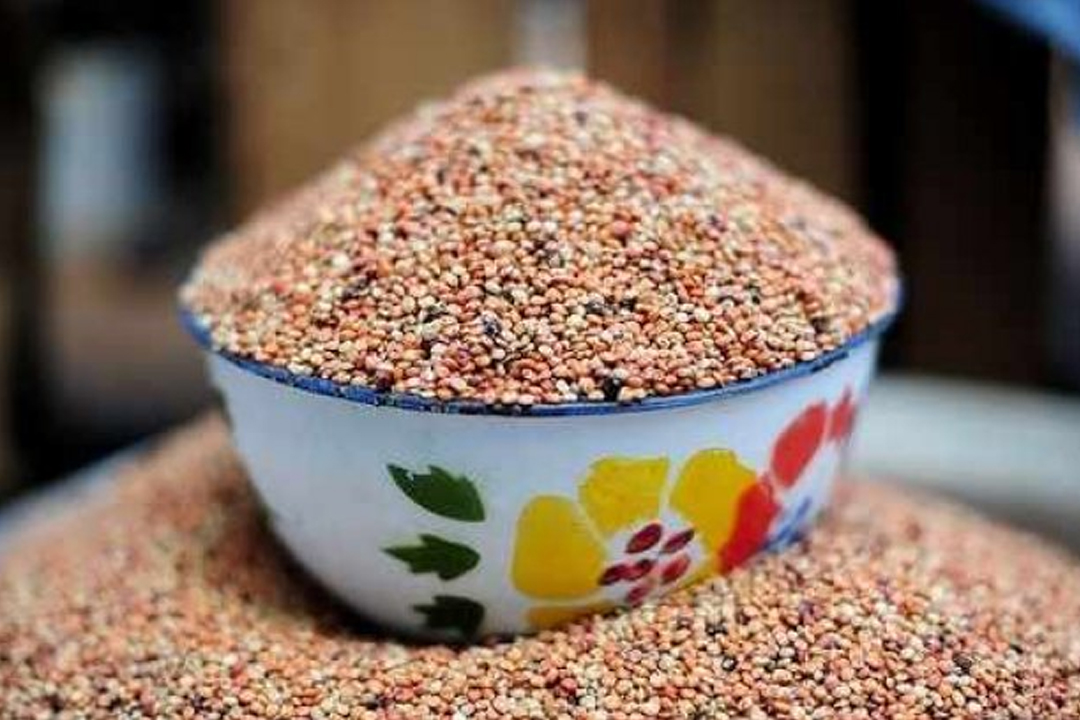 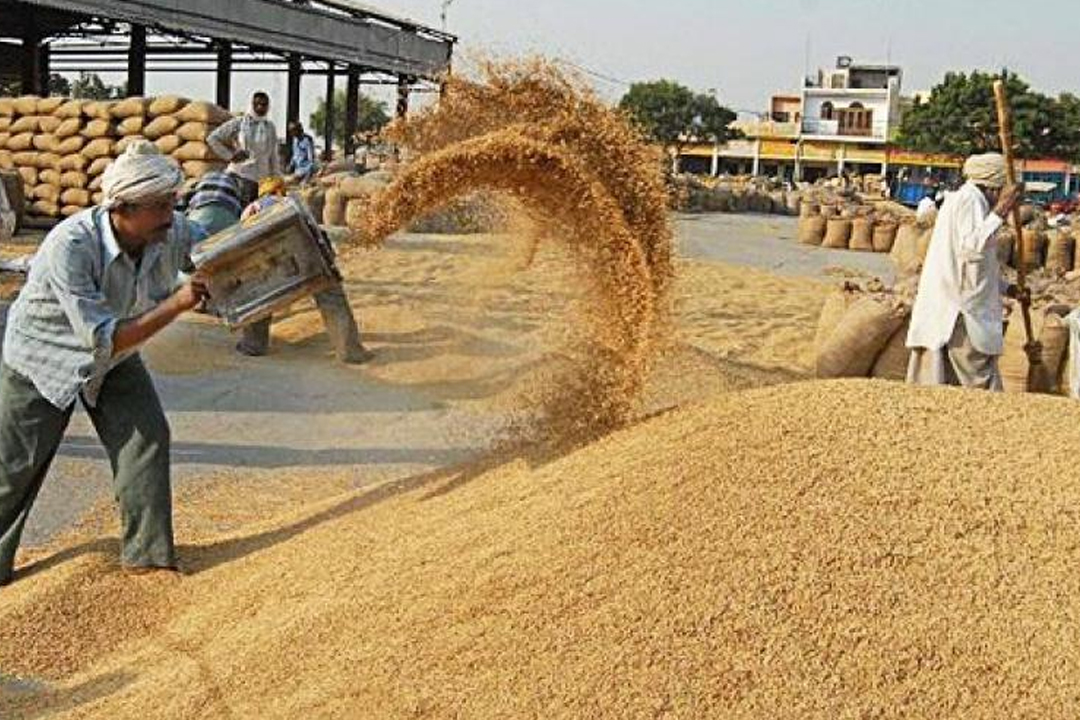 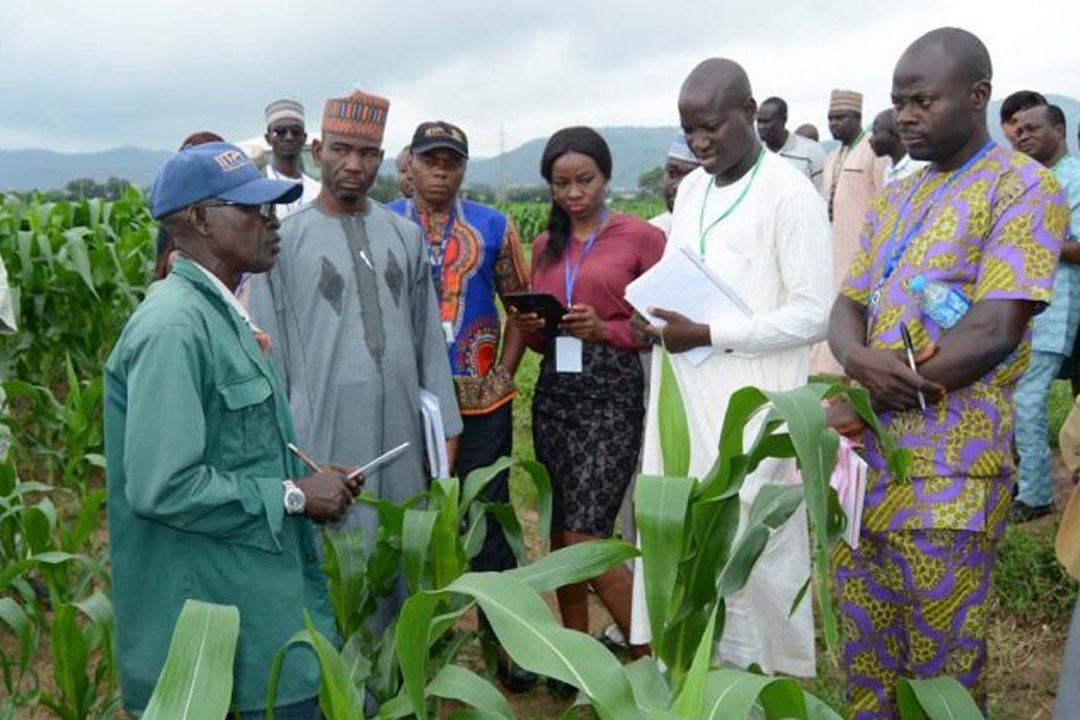